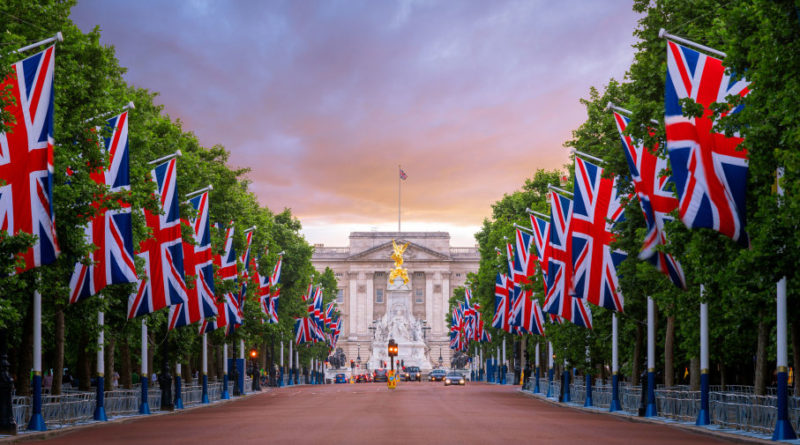 Editor’s Note: The author of this article, our Lodge Brother and Past Master WB Geoffrey Cooper, hardly qualifies as a “dinosaur”! Rather, he is a constant source of up-to-date inspiration and wise guidance. Nonetheless, he chose the title himself, so we’re sticking with it!

This article is a summary of my thoughts and experiences based on my view of masonic life of some thirty eight years. As I am an immigrant from England, this article will necessary reflect cultural differences but let me assure you that no offence is in anyway intended nor should any be taken. These are truly my own individual comments as I see things at this point in time. I also understand that times change and as I found with my parents and grandparents, it is difficult for older people to keep up with the times. There is, however, one thing that was brought home to me very clearly by my “elders and betters,” which was not to “throw the baby out with the bath water.”

The first thing that occurs to me is that these days we seem to be in too much of a hurry to bring people into masonry. I believe this results in the new mason being confused as to what he is getting himself into and perhaps lodges recruiting folks that are never likely to be participators in lodge activities. For example before I became a mason in 1980, I had to wait almost 18 months. In that time there were various contacts with folks that I knew were in masonry because I had been introduced to them at a lodge ladies night but the process required both a full examination of my motives and expectations, as well as the expectations of my wife, so that the whole family was fully on board. Plus I was examined by the lodge committee which included the master, wardens and deacons plus all available past masters. By the time I was initiated there was no doubt everyone was on board with both the commitment that was required to make a mason and participate fully in lodge activities.

In my mother lodge a maximum of two candidates are initiated in a year. The lodge meets only 4 times a year and at the first meeting Initiation ceremonies are carried out, second meeting passing ceremonies, third meeting raising ceremonies and the fourth meeting is installation. Only two candidates could be initiated at one time. If you were number 3 that year then you had to wait a further year to be initiated. In my opinion this is not all bad as it gives the craft some solemnity that is lost by rushing people in just because they filled out a form and thought it might be a good idea.

In Illinois working, every candidate has to return a catechism in open lodge. Why? Some people may have learning disabilities or may not even want to learn a long section of narrative, just to move on. While I do agree that it will come in useful later if the mason wishes to use it, it is a lot to ask of a new man, who has so much to take in as a new mason. English ritual is much less demanding of the candidate without subjecting them to the pressure of reciting long passages in front of the whole assembled lodge. I know that this process can be carried out in a private room with a few members present but, it is still an ordeal that is unnecessary from my stand point. After all, in my mother lodge, if the candidate doesn’t know the answers to the few questions he is asked, the deacons answer them for him. Could the candidate not just read the catechism if he is having trouble? – After all blue lightning candidates never do return a catechism!

Multiple degrees (blue lightning and the like) are another bone of contention. I can understand doing a double ceremony (2 candidates at once) but I have a real problem with doing more than that at any one time. I went through the multiple ceremony thing when joining the Scottish Rite and have barely ever been back. I got absolutely nothing out of that experience apart from some rest when I fell asleep a couple of times. I will not ever help with one of these multiple degree efforts because I believe it does nothing for the candidate and if the candidate cannot spare the time to attend a regular ceremony, then is he really the right person for masonry? Will he ever attend his blue lodge and learn the lessons that are encapsulated in the ceremonies?

While on the subject, I also wonder about the second section of the third degree. For me it just becomes a bit of amateur dramatics, where, of course, the candidate does little to participate and has no idea what is going on. It is a mystery to me what we think the candidate really gets out of this at the time. When he has seen the ceremony a few times as a master mason he may appreciate it but, if he doesn’t attend that often he may never understand it.

We have spoken in lodge about retaining membership and getting our newly made masons to come to lodge on a regular basis. Much has been made of the need to provide “masonic education” in order for them to feel involved. Personally I have a different take on “masonic education.” I do not believe that what is needed is another lecture about a point of ritual that someone has researched on the internet. Nice though it maybe, I am much more of the persuasion that we need to involve the lay brethren much more in ceremonies. I have often said that we meet too often and practice too little. By this I mean that the officers of the lodge should already know their current positions, so if we have no pressing business at a meeting why not clear it quickly and then close and have the other brethren work the ritual as practice – opening and closing, obligating in various degrees, taking candidates round, lectures – whatever but announce it the meeting before (we should know what is coming up at the next meeting) and have brethren volunteer to take positions so that they have a couple of weeks to prepare. I know it takes planning but that is how I learnt to do ritual in my mother lodge. We only met 4 times per year as a lodge but we had Lodge of Instruction every week and always knew what we were going to be doing. We found that we started to generate competition for positions within the lodge which served the lodge well.

Following on from this, whenever there is a vacancy in one of the chairs at a stated meeting because an officer cannot attend, we should have a lay brother fill it and not call
on a Past Master. I am a firm believer that a Past Master’s job is to coach and get involved in the ritual as little as possible. It is so enjoyable to see lay brethren delivering lectures and completing the slate in ceremonies. As a Past Master, I have done ritual already, one place or another, I do not need to do it again. As for pulling in brethren from other lodges just to fill holes in the slate, this in my opinion is a very sad state of affairs and just goes to highlight that the lodge is doing a poor job of bringing on new masons.

To sum up, there is much in the above that we cannot necessarily directly change, although we can take part in the debate with Grand Lodge to effect change in the long run. However, I do believe there are some things that we can implement as a lodge that could bring about more interest and participation for the brethren. After all, doing the same thing time after time and expecting a different result is the first sign of madness!