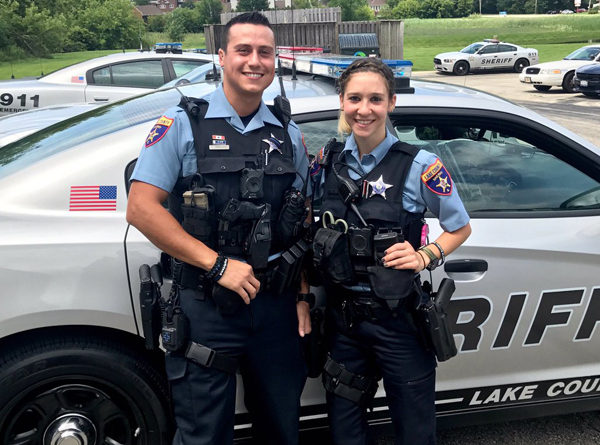 A significantly sized group of Lake County law enforcement officers and other Sheriff’s personnel may be relocated to Libertyville if a plan currently being considered is put into action according to statements made by Sheriff’s Sergeant Christopher Covelli last week.

As newly elected Sheriff John Idleburg stated, the current Sheriff’s Headquarters in Waukegan is “bursting at the seams,” and additional space must be found to house personnel.

Sate law requires that the Sheriff maintain his office in the County Seat. However, there is no regulation forbidding the use of substations for Sheriff’s deputies elsewhere in Lake County.

Currently, there is a substation at Milwaukee Ave. and Winchester Rd. in Libertyville. Approximately 100 Sheriff’s employees are currently located there.

The new facility would provide a headquarters for administrative and investigative personnel as well as patrol deputies.